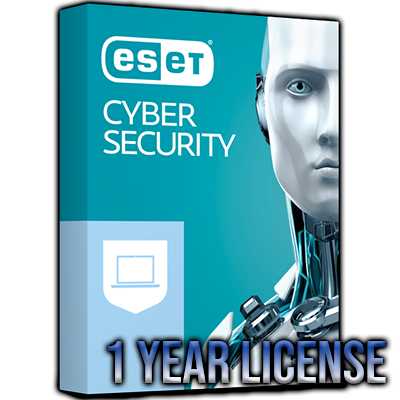 Microsoft office 2016 includes many of the features previously published via Office 365, along with improved inking features, new animation features in PowerPoint including the morph and zoom features, and new formulae and charts in Excel for data analysis. OneNote is absent from the suite as the UWP version of OneNote bundled with Windows 10,11 replaces it. OneNote 2016 can be installed as an optional feature on the Office Installer.

There are no reviews yet.